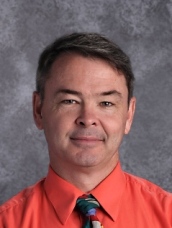 Mike teaches at Greenman Elementary School. He started teaching there in 1990 where he taught Fifth grade for 24 years before moving to Kindergarten. He has run after school sports at Greenman and coached volleyball at Jewel and Jefferson Middle Schools. 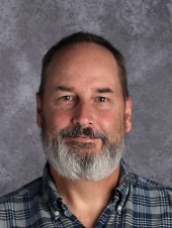 Ron currently teaches 5th grade at Schneider. He has taught 4th, 5th & 6th grade in West Aurora since 1987 (2 years at McCleery and the rest at Schneider). He earned a Bachelors degree from Augustana College and a Masters degree from National Louis University.

Ron has been an AEA-W Building representative and Treasurer. He also serves on these committees: Attendance, Class Size, Reduction in Force (RIF), and Elections. 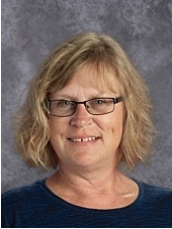 Jen currently teaches math at Herget Middle School. She also has been a middle school student services specialist and has also taught a variety of core content areas at Herget and at Washington. She has earned degrees from Northern Illinois University, Benedictine University, and Grand Canyon University.

Jen has previously served the AEA-W as a Building representative, Grievance Chairperson, and Member-At-Large and has participated in contract negotiations. 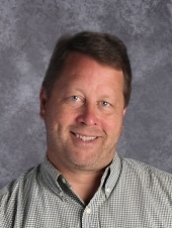 Tom served as AEA-W President (2007-2010) and as Treasurer prior to becoming Grievance Chair. 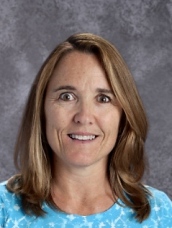 Sue Garcia is a Driver Education instructor at West Aurora High School. She has been teaching since 1990. Prior to coming to West High Sue was a Health instructor and certified Athletic Trainer at DeKalb High School for 16 years. She earned both her undergraduate and graduate degrees from Northern Illinois University.

Sue was an AEA-W Building representative before becoming Secretary. 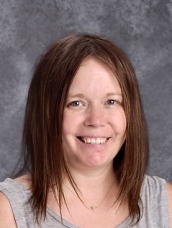 Cassie has been teaching mathematics at West Aurora High School since 1999.

Cassie served as an AEA-W Building representative for several years and was Treasurer. 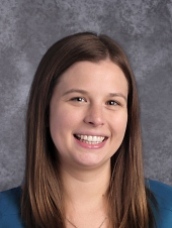 Amy is a Learning Behavior Specialist at Hall Elementary. She teaches reading, writing, math, and social emotional skills to students from kindergarten to fifth grade. She is a graduate from Eastern Illinois University. She has also attended National Louis where she earned a Master’s Degree in Reading and an ESL endorsement. She is currently working on her Master’s degree in Educational Technology Leadership through Concordia University and lives in Oswego with her husband, Mike

Amy has attended the Illinois Education Association Representative assembly, and is on the Evaluation Committee, Workload Committee, and Negotiations Committee. In the past, she was a member of the 2017-2019 contract negotiating team. 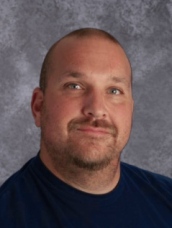 Michael currently teaches Biology and Environmental Science at West Aurora High School. He has been a teacher and building level administrator at West High since 1999. He graduated from Trine University in 1999 with a Bachelors of Science and earned a Masters from Aurora University in 2003 in Educational Leadership.

Michael has been previously served as AEA-W Treasurer, and has been on two contract negotiating teams. 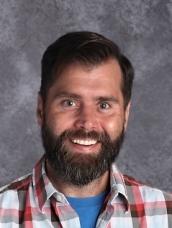 Brad teaches Art at Jewel Middle School.  He has been a teacher and AEA-W member since 2006.  He taught in the elementary classroom (3rd and 5th grades) at Hall and McCleery schools.  He also taught art at Nicholson Elementary School.  Brad received his Bachelor’s degree in Visual Communications from Judson University in 2001.  He earned a Master of Arts in Teaching from Aurora University in 2006.  He is currently working on his Ph.D in Art Education from Northern Illinois University, and was a member of the inaugural class of the National Art Education Association’s School for Art Leaders.  He has also presented at the National Art Education Association conference three times.

Brad served as an AEA-W Building representative for McCleery and Nicholson before joining the Executive Board as Communications Chair in 2015. 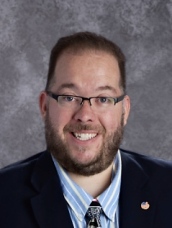 Scott is a chemistry teacher at West Aurora High School. He graduated from Illinois Wesleyan University with a Bachelor’s Degree in Chemistry. He earned a Master’s Degree in Natural Science from Eastern Illinois University. He started teaching in 1996. He is a scorer, timer, stat person, and/or ticket taker for the following high school sports: Football, Cross Country, Volleyball, Swimming and Diving, Basketball, Bowling, and Track and Field. 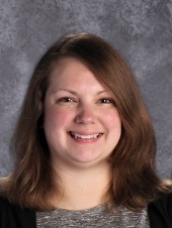 Sarah is a product of District 129, having attended Nancy Hill, Jefferson and West Aurora High School. She is a 2006 graduate of Illinois State University where she earned a teaching degree in Special Education. She also earned a Master’s Degree in Curriculum & Instruction from Aurora University. She teaches Language Arts and Math at Herget Middle School. She currently lives in Aurora with her husband, Wil. 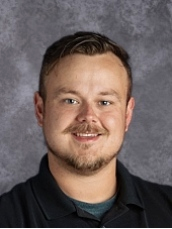 Logan currently teaches 8th grade social studies at Jefferson Middle School. He has taught at Jefferson middle school since 2016. He was a Learning Behavior Specialist there for four years. Logan coaches three sports within the district including football at West High, and 8th grade girls basketball and 8th grade boys volleyball at Jefferson. He graduated from Illinois State University with a Special Education Degree and endorsements in middle school language arts and social sciences. GO JAYHAWKS! 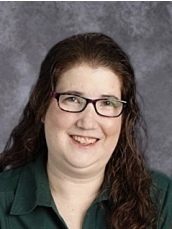 Sarah is a 5th grade teacher at McCleery. She has taught 1st, 3rd, 4th, and 5th grades at McCleery since she started teaching in 2000. She received Bachelors and Master’s Degrees from Aurora University. She is very active in her school: PTO member and helps lead the safety patrol and student leadership clubs at her school. She is on the Literacy committee for the district. She is married and has a daughter that attends West Aurora High School.

Sarah was an AEA-W Building representative before being in charge of elections. 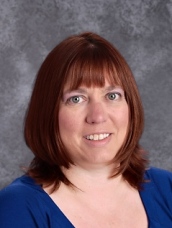 For Important Announcements and Upcoming Events

You have Successfully Subscribed!

For Important Announcements and Upcoming Events

You have Successfully Subscribed!

Thanks for signing up!